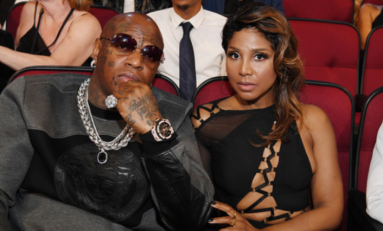 Singer Toni Braxton and Rapper Bryan “Birdman” Williams appear to have called off their engagement. The pair became romantically involved in May 2016 and later made their first public appearance at the 2016 BET Awards.  Both took to Instagram this week as  Birdman posted  “It’s Over” on Tuesday  and shortly after Toni posted ” Starting a new chapter isn’t always an easy choice….but ALWAYS choose to be chosen. Cheers to a new year.”

Fans are taking to social media to voice their thoughts about the split, while the Braxton family has been very quiet about the matter. I have a feeling there might be more details to come.

This site uses Akismet to reduce spam. Learn how your comment data is processed.

What are you in the mood for?